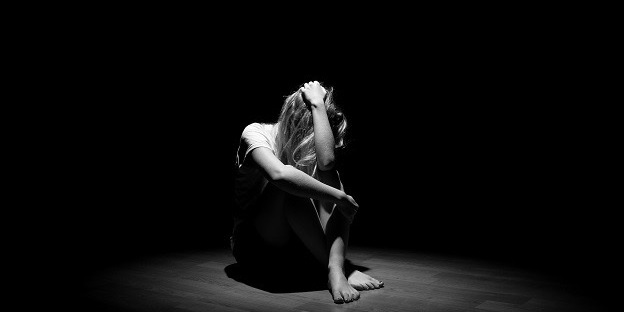 To win the battle, you must bury the head. Let us talk about this. I am not an expert on the process of killing venomous snakes, but I read a book called Goliath Must Fall written by pastor Louie Giglio. In a section of his book, he describes the adventures he lived when he would go to summer camp during his teenage years. As a camp counselor, pastor Louie had the horrifying mission of going snake hunting to protect the other teens from getting hurt by these venomous creatures. He described the hunting process and completed it by mentioning one important detail: the hunting battle against a snake was not over until the head of the dead snake was dug underground. Although the snake was dead, poison still sat in the fangs and leaving the head exposed would be very dangerous. They always buried the heads after each killing. Now, I have never lived in area where venomous snakes are common. However, if you have, you would agree with pastor Louie in his hunting process. The main lesson: even if the your problem is dead, you are not necessarily out of the danger zone.

END_OF_DOCUMENT_TOKEN_TO_BE_REPLACED

At the early age of 2, I began to show interest in something children my age found to be the most boring thing to do; attend church, I mean at that age it is hard to understand what church even is and why people attend every weekend. I, however, loved tagging along with my grandmother every time she went. My grandmother was and is a devoted Christian. After losing her 8-year-old son in a tragic accident, she found healing in a Christian Evangelical church. It was in this place where she found restoration and strength to live through every day without her son. My grandmother became one of the most devoted Christians I know. I had no idea that her devotion would pave the way for my lonely and beautiful uniqueness.

END_OF_DOCUMENT_TOKEN_TO_BE_REPLACED

A Life With Meaning